* indicates a world premiere written by this composer

Membership in the ensemble is determined by audition. For information, please contact Prof. Hostetter at hostetter_paul@columbusstate.edu. 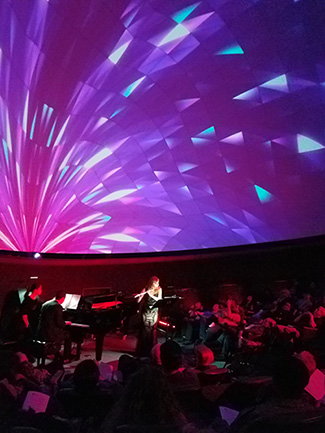 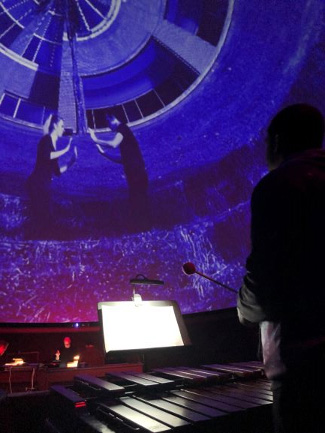