Department of Theatre and Dance 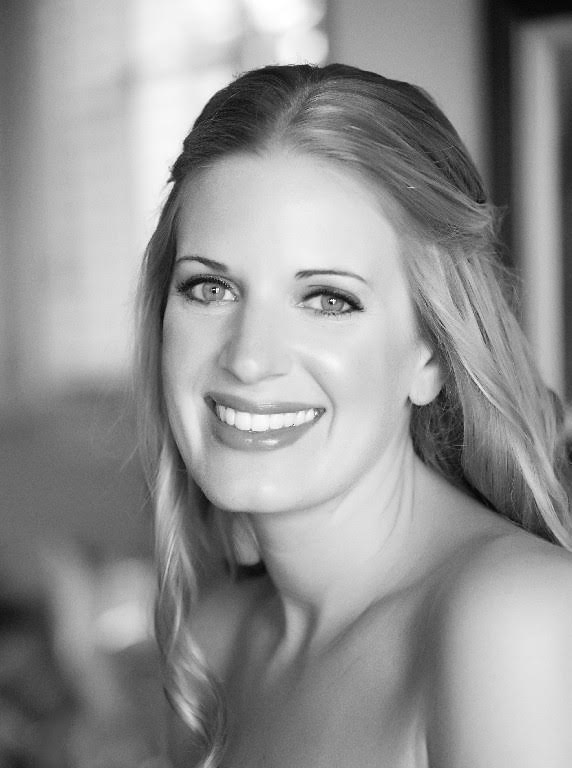 Before relocating to Columbus, Amy taught dance at Darton State College (Albany, GA) and was the Director of Dance at Louisburg College (Louisburg, NC). She has been in the role of Assistant Professor of Dance at Columbus State University since Fall 2018. 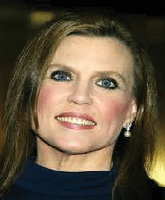 Ann Reinking was a Broadway legend. As an actress, dancer and choreographer her extensive work in musical theatre include starring in productions such as Coco, Over Here, Goodtime Charley, Cabaret, A Chorus Line, Chicago, Dancin, and Fosse to name just a few. She was honored to be a Tony Award winner, as well as receiving the Drama Desk Award, the Astaire Award, the Laurence Olivier Award, the Outer Circle Critics Award and many others. Her awards and nominations for Best Actress in a Musical, Best Choreographer, Best Director, and Best Female Dancer were numerous during her performance years. Ann also appeared in the popular Hollywood films Annie, All That Jazz, and Micki & Maude.

The CSU Dance Program was indeed fortunate to have a professional creative collaboration with Ann whose major influence had an impact on the theatre and dance world.