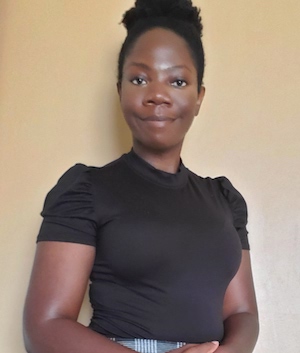 Deciding on the data analytics minor was one of the best decisions I have made for myself. I had always enjoyed working with numbers but not to the extent of becoming a mathematician, but I always wanted to understand numbers and use them to help others. I made the decision on a whim as an underclassman because of an advertisement I saw on a Cougar Connection email, and I have not regretted my decision. In this track I was able to learn and gain real skills I would later use in my internships and future job. The best part about it is that I enjoyed what I was learning. I often forget that I am supposed to enjoy the work I am doing if this is the career that I want for myself, but having this minor reminded me that there is work that I could enjoy. I enjoy the scenarios that my professor would provide for classwork, the meaning behind the different analysis we would perform, and I like using my critical thinking skills to put into words what the data means. This track has become the best part of my undergraduate degree program, and I would like to thank the math department for all the assistance that they have provided for me through the years and into the start of my career. 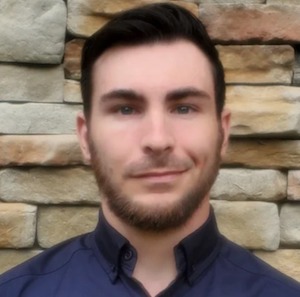 My name is TJ, and I am on my way to finishing my Data Analytics Certificate Program at Columbus State University. Due to my major in political science, I’m not set to graduate until 2023, but the Math department has set me up for success and given me a ton of opportunities for when that time comes. Not only that, but the professors in the department have worked with me outside classes to help guide me in various areas and internships I’d had the opportunity to complete. Whether it be Dr. Lilly, brainstorming solutions to my problems, Dr. Fan, helping me with internships, or Dr. McInnis, pushing me into the program in the first place. Thanks to CSU, I’ve gotten to work internships ranging from data analytics to international consulting.

In the last semester of my Junior year and the first semester of my Senior year, Dr. Fan and Dr. Lilly set up two Data Analytics internships for me to take part in. For both internships, I worked for the Office of Enrollment Management at CSU. I got to work directly with the Associate Vice President of the Department (Mrs. McMullin) to do in-depth analysis. Throughout the two internships, I had the opportunity to work with data sets that were hundreds of thousands of rows in size and performed just about every type of analysis you could think of. During the first internship, the focus was on predictive modeling, which consisted of exponential smoothing, regressions, classification trees, regression trees, and even an ARIMA model. The second internship was more based on restructuring large data sets, building pivot tables/charts, and doing an extensive amount of data visualization/profile building. Throughout the 15 or so projects I completed in the internship, all of them were used to make real-world decisions and presented to higher-up administrators. Not only did I get that real-world experience thanks to the Math department, but they also helped set me up for future projects.

I was also working at the Institute for Youth in Policy throughout the same time. I was the Vice President of the Education department, and we were working to build a K12 civics curriculum to help depolarize and reengage younger students. Once we completed the curriculum, we also started running workshops for high school students to measure the effectiveness of our new civics’ curriculum. Due to the experience I gained through my CSU internships and Data Analytics program, I was also selected to start training a cohort of high school and college students in the basics of data science to complete a research and marketing report around the pre-post workshops we’d been running. Initially, the report was to complement our Outreach team as we reached out to high schools across the country. However, the end result ended up being a 30-page research paper that we are currently working on getting peer-reviewed! Since then, we’ve partnered with other well-known organizations and are working on initiating a national polling program that will focus on civics issues for students in states with low civics requirements. Finally, I got the opportunity to use my Data Analytics certificate in an international consulting internship to preserve land and protect endangered species for an NGO in Thailand (Ourland).

I was an Army Ranger before attending college, so I would love the chance to work in a field connected to civic responsibility or national defense. Since I’m set to graduate in May 2023, I’ve started applying for jobs, and I’m currently in stage two of the hiring process as a data analyst for Lockheed Martin! Without all the great opportunities I’ve received from CSU and the Math department specifically, I strongly doubt I’d even be considered for a job like that. So, in hindsight, there’s absolutely no denying that this program was the best choice I’ve made in my life thus far! I recommend anyone on the fence about joining the program to give it a shot, as they absolutely won't regret it. 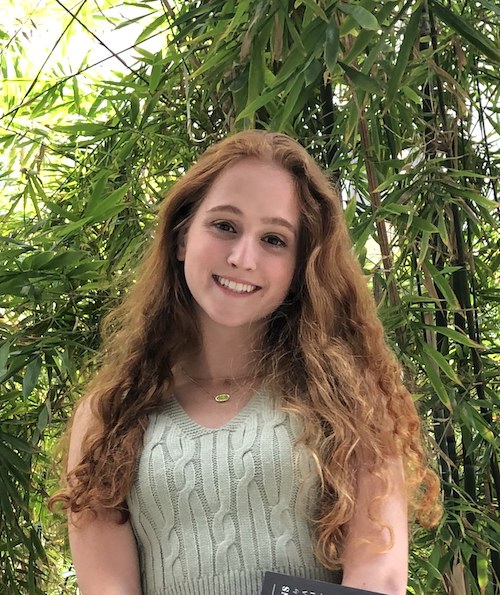 I’m Georgia, I studied math at Columbus State University to pursue an actuarial career. The summer going into my junior year I got an internship at Aflac working in ERM- Capital Modeling on their actuarial team. The next year during school I continued to study independently and take my actuarial courses at CSU. (I found the most helpful classes to be intro to actuarial, actuarial regression, theory of interest, and statistics). Going into my senior year I interned at The Hartford in actuarial reserving! During my senior year, I continued to study independently along with my school work, while also working in the tutoring lab. I began applying and interviewing for jobs fall of my senior year. I interviewed at companies like Berkshire Hathaway, Willis Towers Watson, State Farm, and Prudential. I decided to go with KeyBank where I am now working full time! During both of my internships, and in my career, I have leveraged the information I learned in my coursework at school. CSU’s curriculum prepared me well and led me on my path to success. But more than that, my professors and instructors helped me get to where I am today. Through teaching, mentoring, and coaching, CSU helped me reach higher than I ever thought possible. All the late nights studying for Dr. Fan’s calculus, all the office hours with Dr. Almada, all the extra help from Dr. Linton, and all the encouragement from Dr. Muse positioned me for success. If I had to do it over again, I wouldn’t change a single thing. 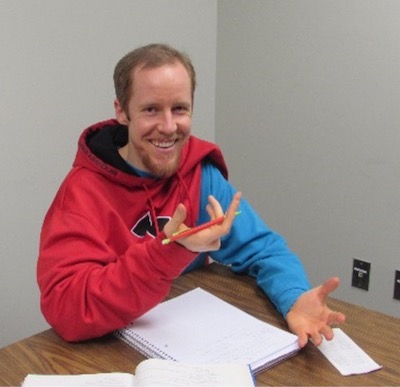 I launched my career path in teaching mathematics by taking the risky first step of removing myself from the chemicals industry workforce. In that job, I was never much more than a lab technician holding a baccalaureate, earning enough to break even in a city with a high cost of living and tortuous work commute.

The shift between industries was set in motion through an illness in the family, roughly five years after landing my first position in the industry. Unfortunately, with such a degree, five years was not long enough for me to transition into positions that conferred broader skillsets, and my credentials confined me to locations too far away from family to be of much support. Job opportunities that abounded in that larger, more expensive city with the tortuous commute, were almost vanishing in my hometown of Columbus, Georgia, where I was needed.

To me, having larger-city credentials that are ill conducive to living in such a small town seemed like another glaring societal problem ready to be solved. Good or bad as they may have been back then, I had some ideas about how to solve such problems, and I was aware enough of the foundational issues to discern that mathematics could be the fix. So, I braved the departure from the chemicals industry, and shortly after a touchdown in Columbus, I put in an application to Columbus State University (CSU) to prepare myself for the study of math. My ability to follow instructions, along with my fearlessness in asking questions, served me well in such studies. 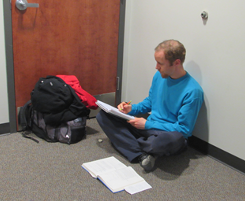 They landed me a position as a Peer Leader and Tutor with CSU’s Reading and Learning Center, where I worked with students to help them with their studies in math. It was here, as someone who is not naturally talented in mathematics, that I discovered great joy in teaching others how to break through the anxiety of solving problems. While holding that position for the better part of two years, the family illness that brought me to Columbus passed. However, my drive to solve problems had not. Thus, I finished my stint at CSU by garnering the prerequisites for graduate studies in mathematics. Knowing they were healthy and safe, I left my family to pursue a graduate degree in math at the University of Alabama at Birmingham (UAB).

One year later, I returned to Columbus with a Master’s in mathematics and began working as an instructor at Mathnasium, teaching children basic number sense and mathematical reasoning. A few months later, I gained an adjunct position with Georgia Military College (GMC) and teaching College Algebra and Precalculus. Through their Dual Enrollment Program, I began working part-time for St. Anne - Pacelli high school as a teacher in Statistics. I eventually obtained a full-time position with St. Anne, and this year marks the first in which I operate in such a capacity.

The work keeps me on my toes, as nothing is routine about it. Add that to my experiences at CSU and UAB, through courses that trained me to understand math on deeper levels, and I have a career that, on many more occasions than not, brings confidence and novelty, instead of anxiety and routine, to my life. I will say this: such a career demands much of my time, and I meet more professionals than not in this field who have a similar experience. However, this does not stop me from having a life outside of work. I still have time to continue probing the issues that brought me to mathematics. I now view my role as a teacher, fashioning students with the tools they need to think about challenge problems, an important initial step in addressing some of them.