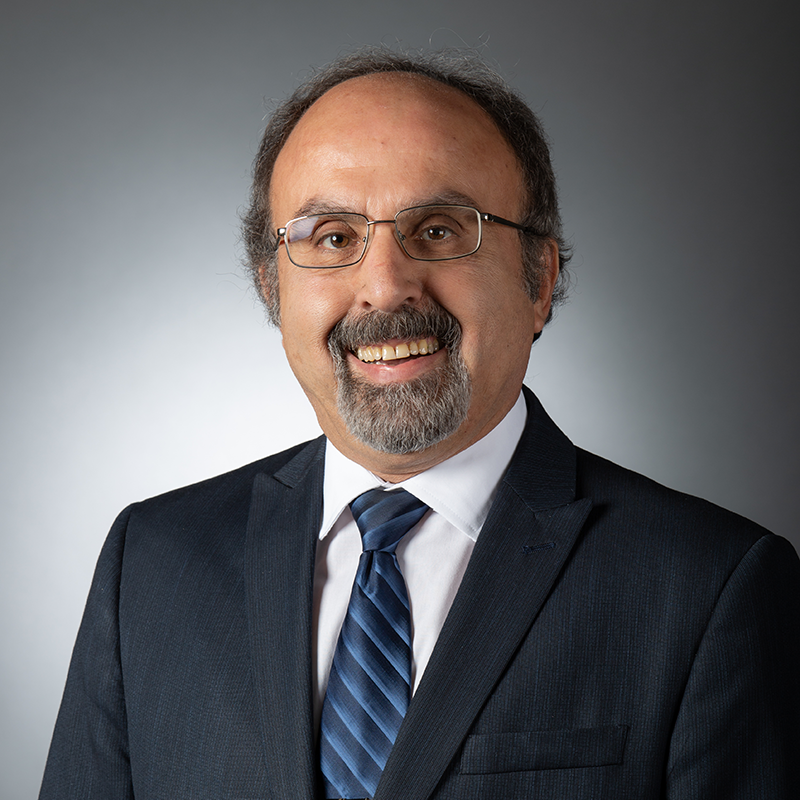 Dr. Reyhanoglu served on the IEEE Transactions on Automatic Control Editorial Board as an Associate Editor from 2001 to 2007, on the IEEE Control Systems Society as an Associate Editor from 1996 to 2001, and on AIAA Guidance, Navigation, and Control Technical Committee as a member from 1999 to 2002. He also served as International Program Committee member for several conferences. He is currently an Editor of International Journal of Aerospace Engineering and the Electronics Journal.

Since 1990, Dr. Reyhanoglu has taught both undergraduate- and graduate-level courses in the areas of mechanical and aerospace systems, dynamics, vibrations, controls, and robotics. His teaching philosophy is very simple: make the subject interesting; coursework should engage students and keep their attention. To this end, he focuses classroom lectures such that students can see the connection between what they already know and the new material, pulling in their knowledge from different courses.

Dr. Reyhanoglu's extensive research makes use of advanced mathematical techniques and mathematical models that arise from fundamental physical principles. In his earlier research work, he established a theoretical framework for a class of inherently nonlinear engineering control problems using tools from differential geometric control theory. Dr. Reyhanoglu has applied his theoretical results to constrained dynamical systems, including wheeled mobile vehicles and space multibody systems, and to the control of underactuated mechanical and aerospace systems, including flexible robotic manipulators, autonomous marine vehicles, and space vehicles. His current research interests are in the areas of Modeling and Control of Robotic Systems, with applications to Unmanned Marine, Ground, Aerial, and Space Vehicles. Dr. Reyhanoglu's recent scholarly publications in these areas demonstrate his ability to develop and sustain a highly productive research program by working well with others. He has published five edited books, authored and/or co-authored five book chapters and over 140 peer-reviewed journal/proceedings papers, which have resulted in more than 7500 citations according to Google Scholar. Dr. Reyhanoglu has been named in Stanford University's global list recognizing the top 2% of the world's leading scientists (https://bit.ly/3lsudW8 Table-S6).