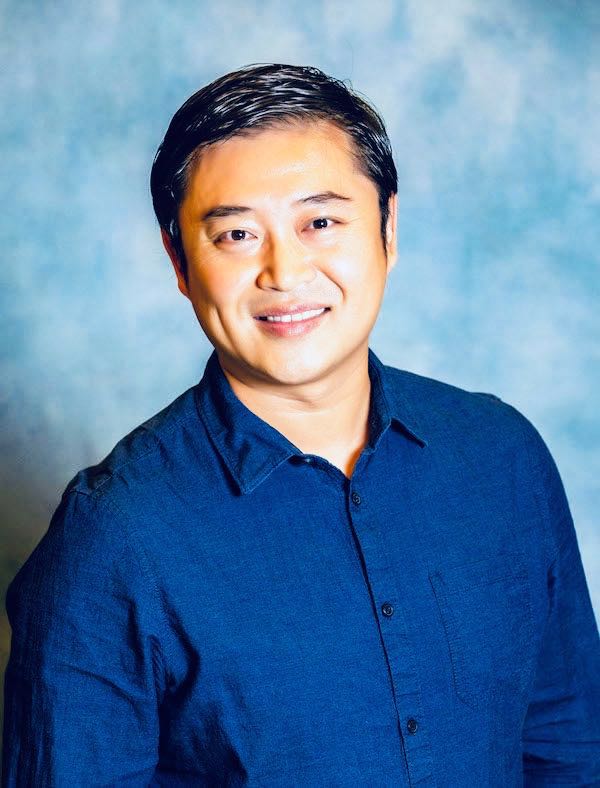 Tao Ge serves as faculty member at the Schwob School of Music, Columbus State University and second trumpet in the Columbus Symphony Orchestra. As a soloist, chamber musician, and orchestral player, his inspiring musicianship, technical mastery, and unique presence have touched audiences in performances throughout the United States, Canada, and Asia.

Born in Tianjin, China, Mr. Ge studied at Beijing's Central Conservatory of Music and earned his Bachelor and Master of Music degrees from the Peabody Institute of the Johns Hopkins University. He was invited to perform in the Kennedy Center Honors Concert and with the Canadian Brass in 2007. As the first prize winner of the Jan and Beattie Wood Concerto Competition, Mr. Ge invited to perform the Hummel Trumpet Concerto with the Brevard Symphony Orchestra in 2004. He has also received other top awards, including the first prize in professional division of the Baltimore Music Club Competition in 2007, Peabody Dean's Grant, and Peabody Career Develop Grant.